They Clang When He Walks 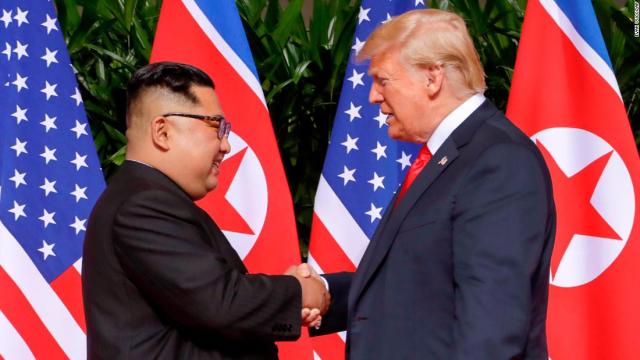 Via Ace, a little anecdote about the rescue of Otto Warmbier:

When Trump learned of Otto’s condition, he doubled down on the order for Yun to rush to Pyongyang and bring Otto home. The North Koreans were unilaterally informed that an American plane would soon land in Pyongyang and that United States diplomats and doctors would get off. “The president was very invested in bringing Otto home,” said a State Department official who was involved in the case and who was not authorized to speak on the record. “Listening to him deliberate on this, he sounded to me a lot more like a dad.” But, the official said, “we were very scared,” for though the North Koreans eventually said the plane would be able to land, no one knew what kind of welcome the Americans would receive on the ground. Yun explained, “The North Koreans said we could send a delegation to see Otto, but that we would have to discuss some of the conditions of getting him out once we got there.” And so Yun raced to assemble a diplomatic and medical team to save Otto.

After eight longs years with a POTUS who has no balls, we have one whose balls clang when he walks. It kinda reminds me of an old story:

An Apache Indian walks into a country store near a local reservation. The Indian tells the clerk he needs some toilet paper. “Well, we have three kinds, the Charmin is $6.99 a pack, the Angel Soft is $5.99 a package, and the generic is $1.99 a package.”

“What does ‘generic’ mean?” asked the Indian. “It isn’t made by a brand name company, so you don’t have to pay for all the expensive television ads,” the clerk tells him. “That’s why it’s cheaper.”

When you are the most powerful nation on the face of the earth, you don’t take shit off of anybody. 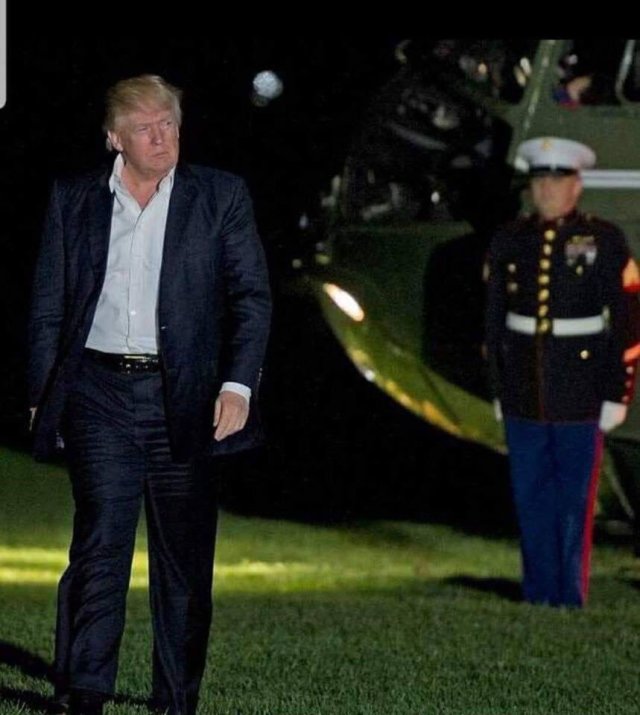 That clanging sound isn’t coming from the chopper.

101 Responses to They Clang When He Walks