Back when Obama was still the President-Elect I said that I hoped I was wrong about him and that I wanted him to succeed because it would be good for America. Well, I was right about him and he failed and it hurt America. If Obamacare had passed and done everything it was advertised to do and people loved it I would have had to admit I was wrong. But I was right.

You gotta be seriously FITH to wish for a President to fail. You either gotta hate America or hate Trump so much that you don’t care what happens to America.

OTOH, Democrats are playing a dangerous game. They are trying to delegitimize Trump but in the process they are toying with forces that, once unleashed, they cannot control. The Republicans knew that impeaching Obama was not only a waste of time but it would be a bad precedent. Even worse, it was sure to backfire politically.

2020 is an election year. It will be a referendum on Donald Trump. If the Democrats have a case against Trump, let them make it. 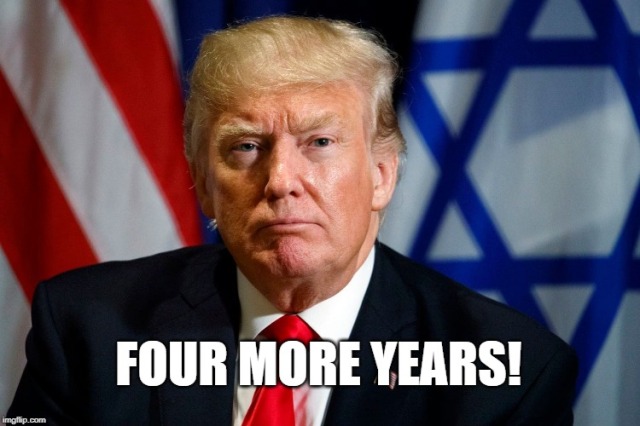 87 Responses to Bill Maher Is Sick Of America Winning