The video is the documentary film Borderless by Lauren Southern.

The documentary takes a harsh look at the financial and social cost of illegal immigration and human trafficking between North Africa and Southern Europe. The movie makes an important delineation between war refugees and economic migrants. This is important because it’s fairly clear that the European Union does not.

The attitude and narrative of the EU are such that it’s quite difficult to openly discuss criticism for unrestrained immigration from the middle east and north African countries without being accused of racism. The issue has remained highly contentious in Europe since before the 2015 Paris attacks against Charlie Hebdo and has become one of the prominent issues fueling the rise of the European far-right.

The most interesting thing about Borderless‘s conclusion on the issue is how sympathetic it watcher becomes towards economic migrants. It’s revealed in interviews with several of the migrants that most of them are middle-class people from across the middle east who were lied to, who paid thousands of dollars to ship passage to Europe and were told that Europe was a paradise only to realize that they were duped. Many of the migrants we meet in the interviews talk about wishing they’d stayed home instead of leaving.

The movie’s most damning conclusion is ultimately that illegal migration is a money laundering scheme. We see it play out in the film as one prominent NGO known as Emergency Response Centre International gets caught during their investigation revealing to have laundered hundreds of thousands of dollars from the thousands of refugees they’d picked up with the implication that other NGOs do much worse.

It’s also revealed that other NGOs teach many of the economic migrants how to lie in order to get into Europe as refugees.

The documentary ultimately concludes that the migration issue is being propped up cynically by people seeking to profit off of human suffering. As a result, Europe is flooded with cheap labor that hurts lower class Europeans, radically changes the culture, creatures mutual hostility between Secular European culture and Islam and leaves many of the migrants in a poor state. In the end, nobody wins except for the corrupt profiteers.

If we had real journalists in this country we would be seeing coverage of the people encouraging and enabling these caravans of “refugees.” But alas, we have advocates and activists instead of journalists.

This is your overnight open thingie. 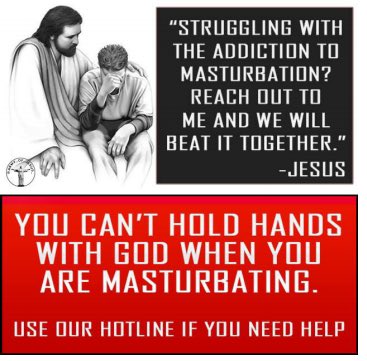