Democrats Bet The House On Recycling 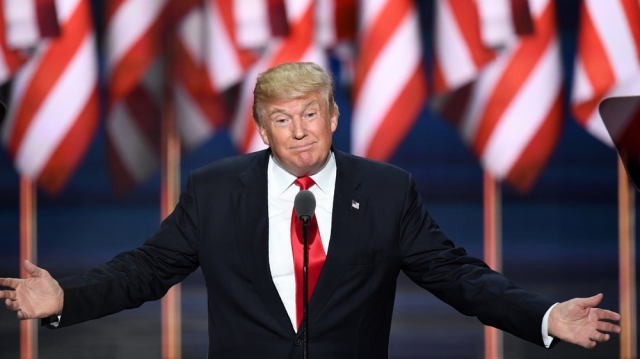 Maybe it will work this time

Actually, the Democrats are betting two houses – the White House and the House of Representatives. All they need to do is nominate Hillary and this will be the Groundhog Day Election – the do-over that Hillary dreams of while drinking vodka from a chardonnay bottle. Except for this time Trump has a record of accomplishments.

This article is full of shit but nonetheless, it makes a good point:

No One Attacked Trump More in 2016 Than Republicans. It Didn’t Work.

Senator Kamala Harris has warned on the campaign trail that the president is a racist.

After the mass shooting in El Paso this month, in which a Texas man who confessed to killing 22 people echoed anti-immigrant language promulgated by Mr. Trump and right-wing media outlets, Senators Elizabeth Warren and Bernie Sanders, as well as former Representative Beto O’Rourke, escalated their verbal attacks on Mr. Trump, labeling him a “white supremacist.”

Each contender for the 2020 Democratic presidential nomination is trying to distinguish himself or herself as the strongest candidate to take on the president. In doing so, the candidates have been eager to be seen as speaking plain truth to what they frame as venal power on issues of race, character and everything else.

“Donald Trump believes climate change is a hoax,” Mr. Sanders wrote on Twitter over the weekend, while campaigning at the Iowa State Fair. “Donald Trump is an idiot.”

But if the steady stream of ad hominem attacks is failing to shock, awe or drive the news, it is in part because there is little left in terms of criticism of Mr. Trump that has not already been volleyed — by his own team.

Democratic strategists, however, said there was a difference between a voter’s expectations of a sitting president and a first-time candidate.

“Part of the reasons that voters in 2016 overlooked a lot of these same criticisms of Trump is that they hoped that his schtick was just a schtick,” said Geoff Garin, a Democratic pollster. “It’s possible these criticisms will be more meaningful because it’s much harder to have the illusion that these character deficiencies aren’t for real.”

“At a time when the president’s words are being weaponized by violent extremists, it’s important to speak in direct terms about who he is,” said Sawyer Hackett, the national press secretary for Julián Castro, a presidential candidate and former housing secretary. “He is a racist who fans the flames of white nationalism and white supremacy.”

He said, “Part of the reasons that voters in 2016 overlooked a lot of these same criticisms of Trump is that they hoped that his schtick was just a schtick. It’s possible these criticisms will be more meaningful because it’s much harder to have the illusion that these character deficiencies aren’t for real.”

Where did he pull this nugget from? I really don’t understand where the Left gets this stuff.

I have never seen a Trump supporter who would not freely admit that Trump is not perfect. Both Trump and Barack Obama are known to have big egos. Having a big ego is pretty much a job requirement to be POTUS. You have to think you are pretty hot stuff to even consider running for the nomination.

But Trump can justify his high opinion of himself by pointing to his pre-POTUS accomplishments. Prior to becoming POTUS, Obama’s only accomplishments were winning elections by eliminating his competition.

So what are Trump’s other “character deficiencies?” He is on his third marriage, but the divorce stigma was eliminated decades ago. Trump was a self-admitted playboy for a number of years and has been unfaithful to one or more of his wives. In other words, he behaved like a Democrat. But he never left a woman to die while he went home to sober up.

Trump says and tweets some things that upset people. Boo-hoo. One of the selling points on Trump was that “He fights.” Trump refuses to be a punching bag for Democrats and the news media (BIRM). When they hit him, he hits back, harder.

All the complaints about his “bombastic” speaking/tweeting style come from Democrats and NeverTrumpers (BIRM) – a bunch of butthurt losers. He called them out for their bullshit and they didn’t like it.

I have often compared Trump to the characters played by Clint Eastwood – Dirty Harry, The Man With No Name, etc. – they were not nice guys, but nice guys would have never survived.

Democrats play dirty and play for keepsies. Hillary would have eaten Jeb Bush’s lunch, and chewed up and spit out Marco Rubio. Any GOP nominee would have been called Hitler. The Democrats would have claimed that they were all racists and misogynists, including Ben Carson and Carly Fiorina. To defeat Hillary we needed someone who could play by the Democrat’s rules and win. And that is the real reason the Left hates Trump. He beat them at their own game.

So now the Democrats are lining up to take on Trump. And what are they offering? The same-old, same-old. That is literally true with two of them – Biden and Sanders. Two old white guys. One is a commie and the other has been in Washington longer than most people have been alive.

The Democrats have six women running, and for five of them having a vagina is basically their only qualification. The sixth one is also black. Sort of. They have a total of three blacks, one Hispanic (and one who thinks he is), one Asian, and one openly gay man (and another who is not-so-openly gay). Last but also least, the Democrats have some more white guys, but nobody seems to care about any of them. Most of the Democrat candidates are running on the same thing – their identities. “Vote for me! I have a vagina!”

Policywise, the candidates are vying to see who can pander the most shamelessly. None of their proposals are new. They are recycling old Democrat proposals and failed programs, just like they are recycling attacks on Trump. The only innovation seems to be offering free stuff to illegal immigrants as if non-citizens are allowed to vote.

Who knows, maybe this time the horse will learn to sing. 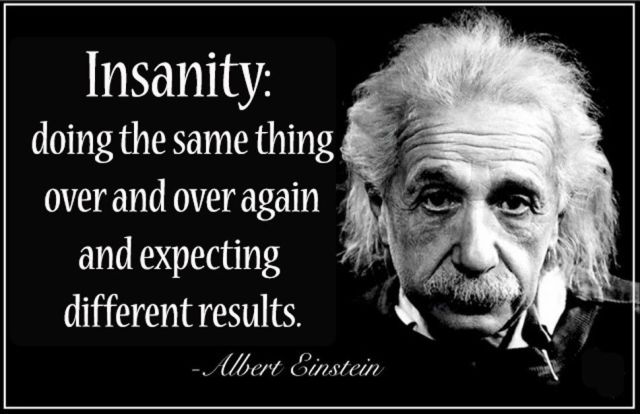 165 Responses to Democrats Bet The House On Recycling