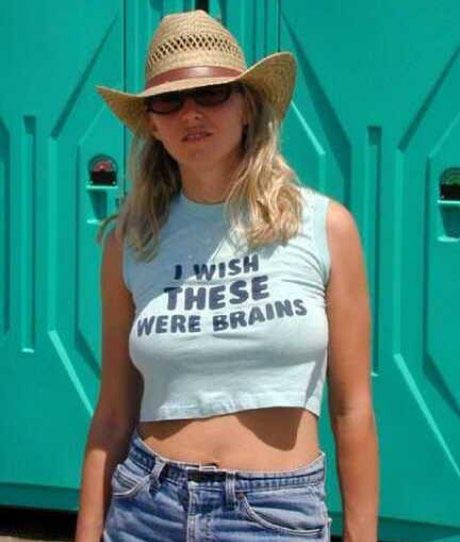 We live in a crazy world and it keeps getting crazier. I thought I had heard every cockamamie liberal idea when I was a liberal. So I was surprised when I started hearing this new phrase “White Fragility.” I thought it might be the theory explaining why there has only been one white heavyweight boxing champion in my lifetime.

Nope. This is white fragility:

white fragility[ hwahyt fruh-jil-i-tee, wahyt ]
noun
the tendency among members of the dominant white cultural group to have a defensive, wounded, angry, or dismissive response to evidence of racism.

If someone accuses you of being a racist and you vehemently object, that is proof that you are a racist. This concept comes from the book “White Fragility: Why It’s So Hard for White People to Talk About Racism” by Robin DiAngelo. Miz DiAngelo pulled “white fragility” out of her skinny ass and struck gold. In almost any other profession she would have been a laughingstock but she is in academia.

Ever since the Ku Klux Kops assassinated St. George of Floyd in White-a-sota we have been seeing lots of mostly-peaceful riots around the country. People have been canceled for saying “All Lives Matter” or for wearing an OAN t-shirt. What is weird about all this is that the underlying premise of the BLM movement is that America is a racist country that oppresses blacks.

We are told that white people are racist. We are constantly told of white supremacist boogeymen being a scourge and an existential threat to our nation. They tell us that racism is systemic and white supremacy is codified into our laws. It is as if the Civil Rights Movement never happened.

If this nation were anywhere near as bad as BLM claims we are, BLM would not be allowed to exist.