The Supreme Court says she was surrounded by her family at her home in D.C. She died due to complications of metastatic pancreas cancer. She was 87 years old and served more than 27 years on the Court.

If you thought you had seen the worst, hold on to your MAGA hats, because the ride is about to get rough. 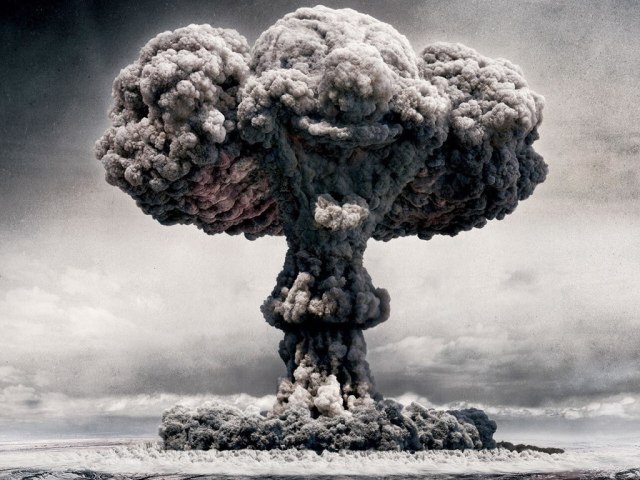