And The Winner Is: Phukkif Aino 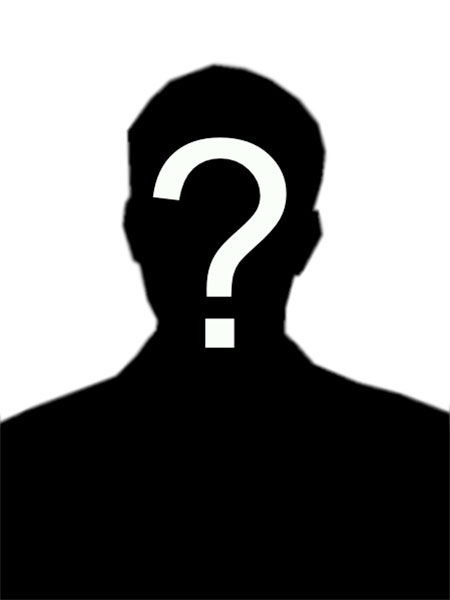 The Democrats predicted there would not be a winner tonight, and they are (not)working hard to make their prediction come true. They are stalling for time so they can figure out how many Biden ballots they need to “find.”

A: Because there ain’t no end to them pricks.

A federal judge in Hawaii has ruled that being dead does not strip a person of their constitutional right to vote. 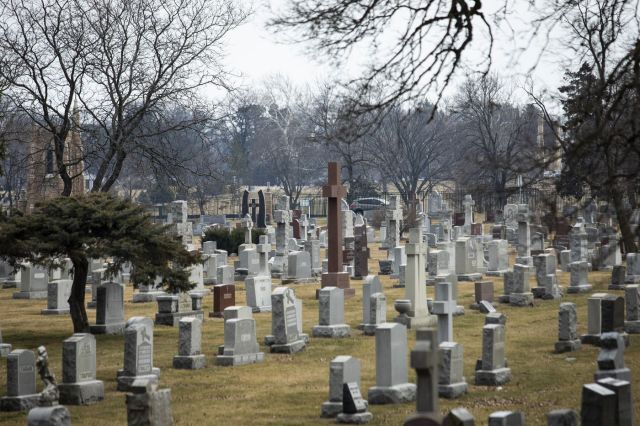 Some people are dying to vote for Joe Biden.

180 Responses to And The Winner Is: Phukkif Aino