Has Anyone In The News Media Apologized Yet? 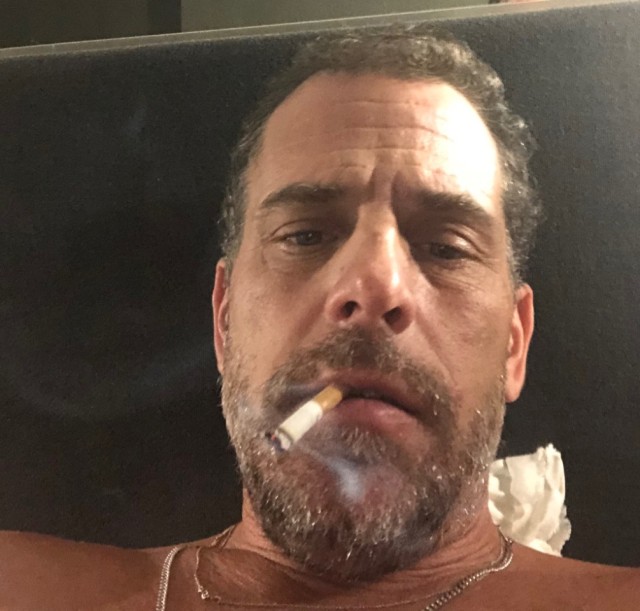 Has anyone in the news media been fired? Resigned in disgrace? Committed honorable seppuku?

The news media has been bad and getting worse for at least 20 years, but 2020 is The Year The Media Got EVERYTHING Wrong.

So how many “journalists” and “analysts” lost their jobs for gross incompetence and/or spreading malicious lies?

In fairness, the news media was not alone. Big Tech blew it more than Stormy Weathers. They censored a story that was accurate and that may have changed the outcome of the election. Have they apologized?

Then there are the Democrat mayors and governors who were given emergency powers and immediately began acting like the authoritarian rulers of third-world countries. (Gov. Wretched Whitmer (D-People’s Republic of Michigan) even grew a mustache that would make Saddam Hussein jealous.) But while they misused cops to enforce their restrictive diktats, these same officials were seen working out in gyms that were supposed to be closed, partying it up sans masks in fancy restaurants, and/or boarding planes to places that were less restrictive.

Democrats are shameless. They feel no shame at all.

Meanwhile, watch this video from Bill Whittle. He isn’t as smug and smooth as usual.

207 Responses to Has Anyone In The News Media Apologized Yet?