We kind of forced @kamalaharris to try on this awesome oversized rainbow sequin jacket … She snapped it up. @alivitali perfectly named it as “the Mardi Gras Jacket” #2020 #SouthCarolina #CampaignFashionReport pic.twitter.com/2G0NFRkKL6

Every four years, on the second Tuesday in November of every Leap Year, over one hundred million Americans cast their votes to select a new President, as do unknown numbers of convicted felons, mental patients, dead people, and illegal aliens. Whoever wins the most votes gets to call themselves the “Popular Vote Winner.”

Whichever candidate wins the most Electoral College votes gets to be POTUS.

A lesser-known fact is that every four years (on the year before a Leap Year) our national news media meets in secret to decide who the American people will be allowed to vote for. This is known as the “Media Primary.” Despite all the secrecy (including denials that the Media Primary even exists) it is easy to determine which candidates have been selected. Just look for the fawning coverage.

Winning the Media Primary entitles a candidate to many benefits, including (but not limited to) the following:

1. Fawning coverage
2. Lack of vetting
3. Softball questions
4. Preemptive immunity from negative coverage and active defense against scandals
5. The right to be called the “favorite” or “frontrunner”
6. Plum positioning during debates, townhalls, and other campaign events.

Unfortunately, the system is not (yet) perfect, and occasionally the voters screw up and non-favorite candidates are elected due to racism, sexism, cheating, etc. When this happens things quickly get ugly. Very ugly indeed. 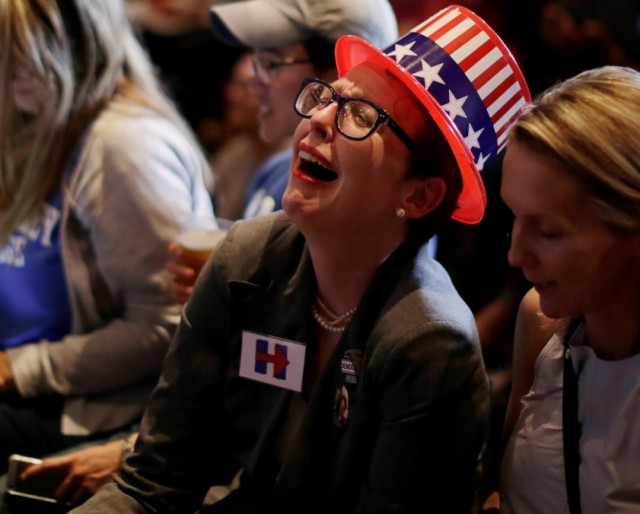